Not too much new stuff, but that’s because they required some work under the hood. I refactored the map generator to work independently of the map editor, and extended the tileset format to contain information for the map generator. Stuff like which debris to place, and how to place cliffs that go North-South, North-East, etc. Here’s what I want done before creating a public demo:

Apart from that I need to work on some school stuff. So here’s some progress screenshots: 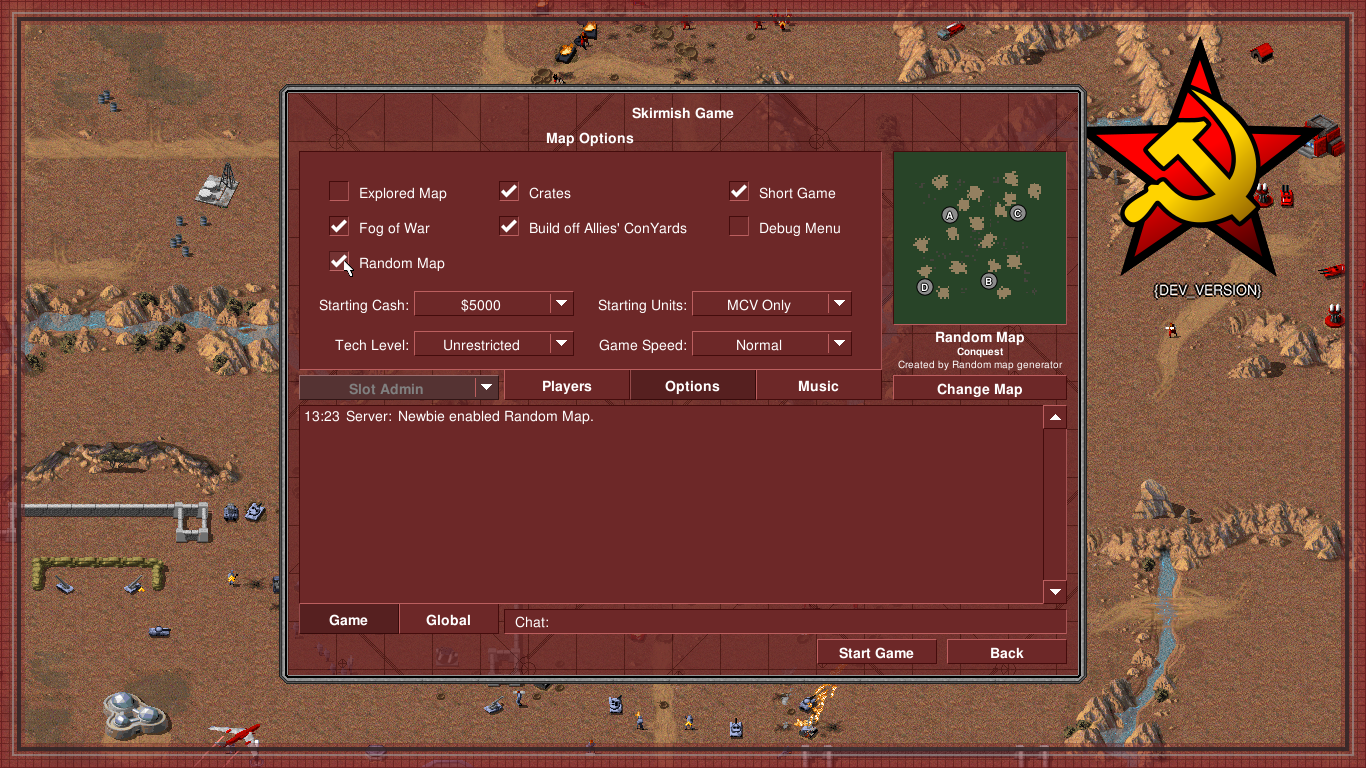 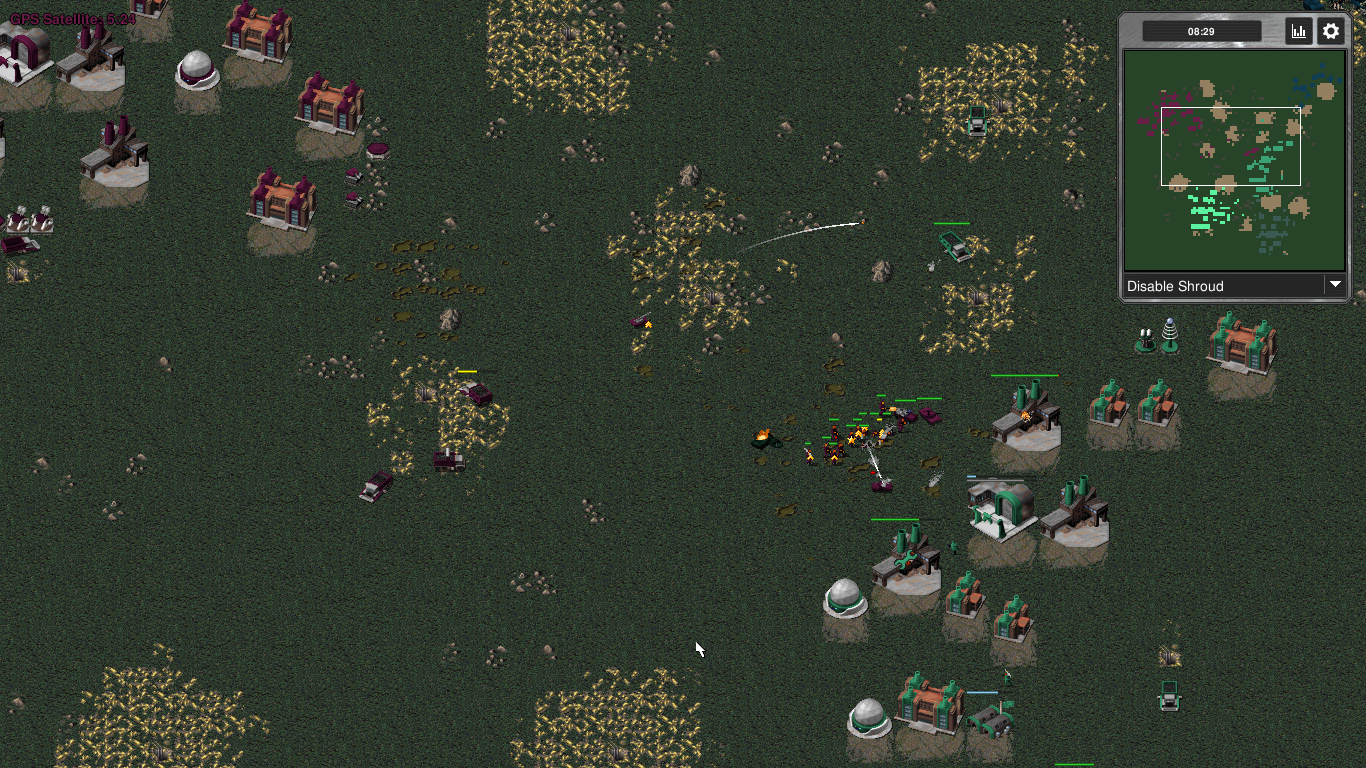