Some things I’ve worked on:

These are the main projects I worked on before 2016. Most of them are in Dutch, but they’re often playable if you don’t know the language. They’re mostly old, and some are unfinished. The code can be wacky at times. But I still like them.

Plants vs Zombies clone made for the Fries Museum to show the historic dangers of shipworms in a playful way.

Unfinished game where you’re a pirate, and you cut down trees and build settlements. Really cool procedural island generation!

Ancient unfinished game where you manage traffic around Leeuwarden. Still somewhat fun in a weird way. Apparently we never finished the end screen!

I’m a big fan of free and open source software, but it can be difficult to contribute effectively! These are some projects I’ve contributed to or still do some work on.

Minimal C client for Tox, a project to replace Skype. I worked on avatars and some other stuff like fixing tooltips. 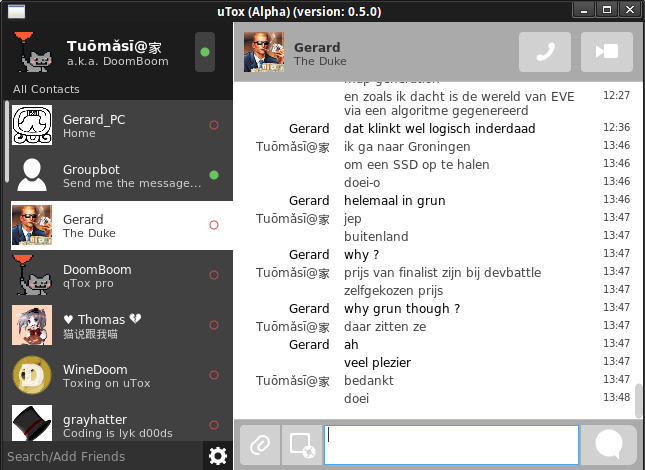 Game engine for Red Alert, Command & Conquer, Tiberian Sun, etc. I worked on map generation for it as my final university project. It’s not completely done yet though, but there’s a very functional prototype. 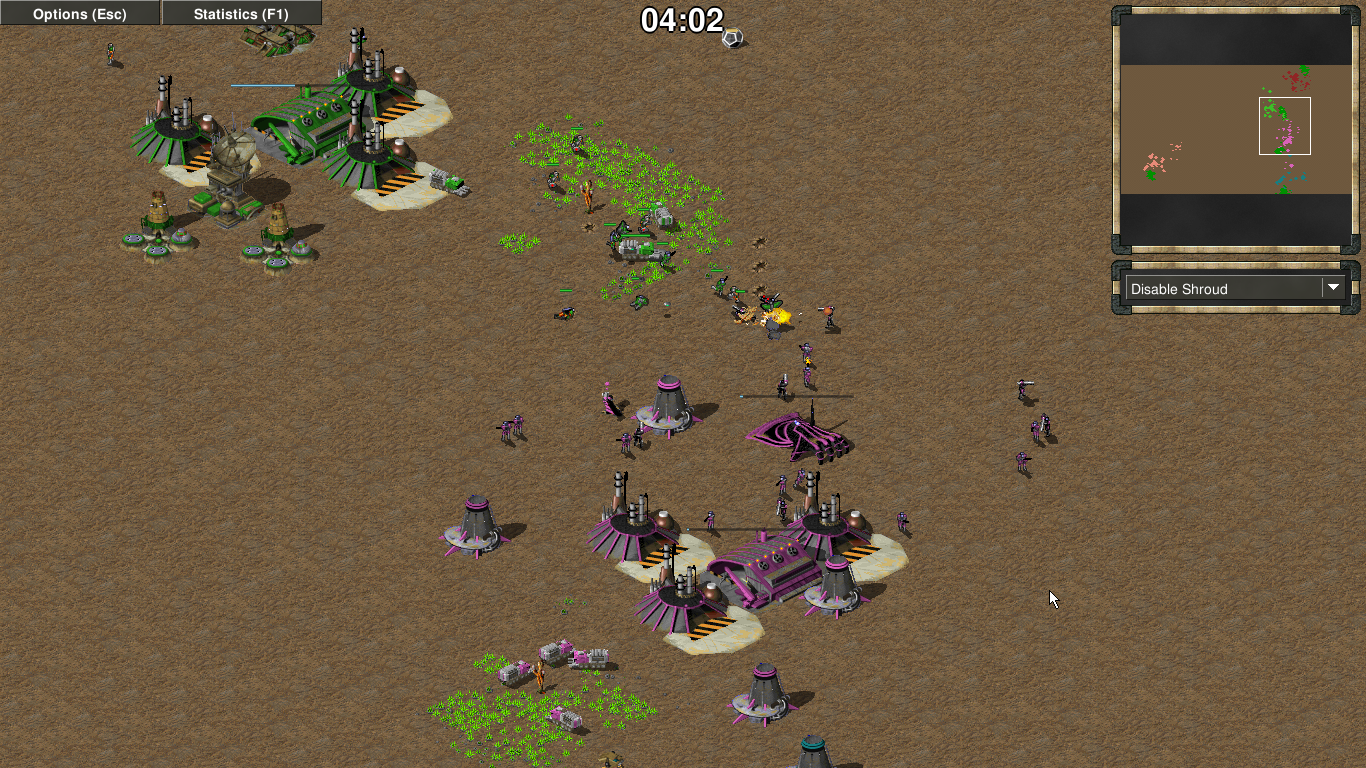 Just small stuff I did for fun and such.

A wacky GPU-enhanced raycaster based on a tutorial from Lode Vandevenne. Using C++ and SFML. 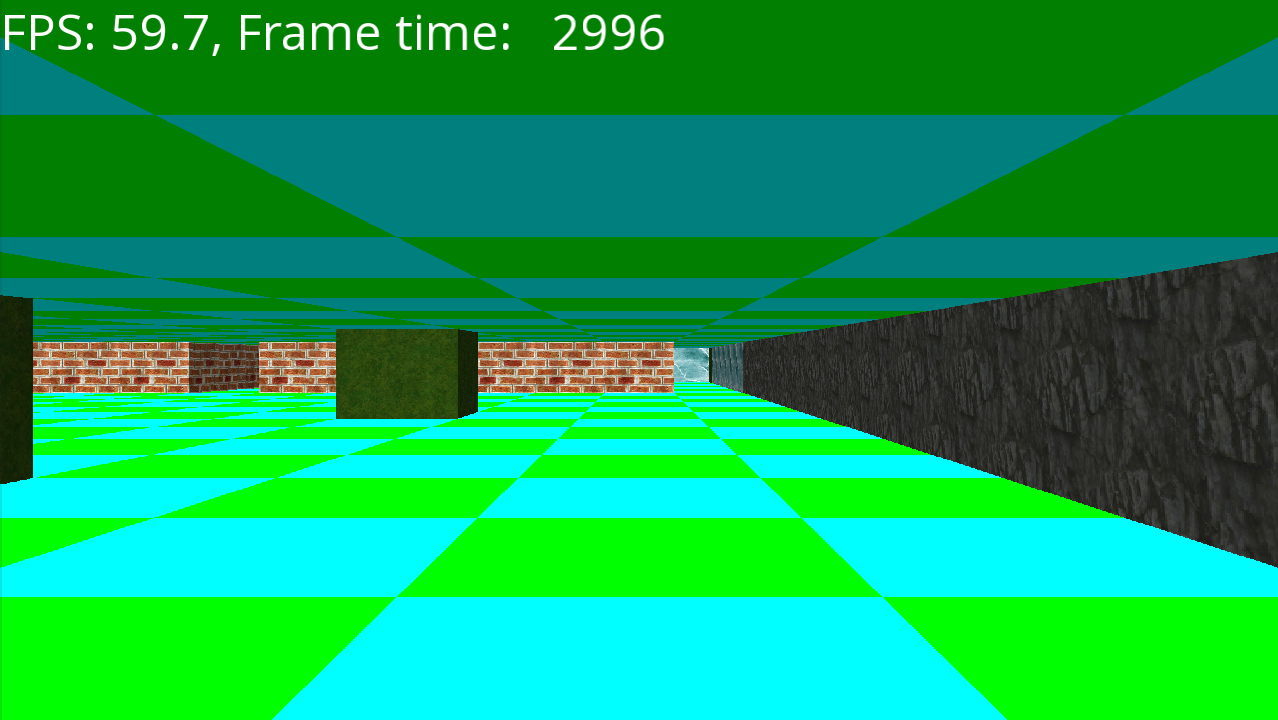 Generates terrain or forests or however you want to interpret it! In Python. 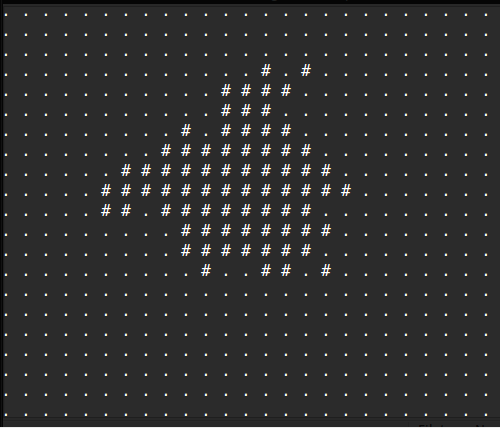 Text based sort of RPG? That is very unforgiving and unfun. But when I play I always have to play until I win. Very configurable! See settings.py. 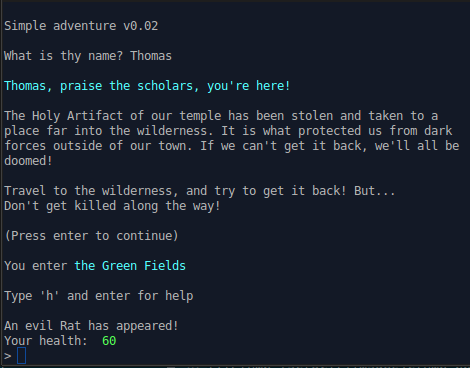